The upcoming single release Yola will be the first in six years for Ain’t Saint John, accompanied by an animated film.

Yola is a song for a language once spoken in County Wexford, brought in on the Norman Invasion, subject to the influences of many’s a tongue. It settled for centuries on the baronies of Forth and Bargy but was finally lost to sea after the 18th century. The Setting is overlooking the Saltee Islands from Forth Mountain. x

The Grow Yourself EP 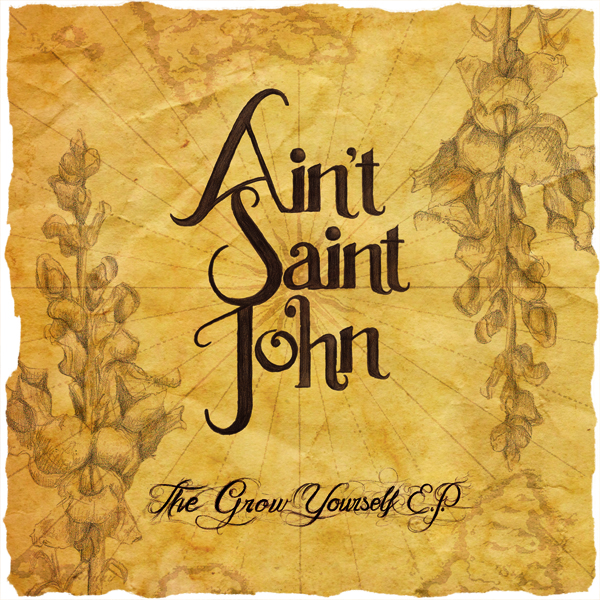 Hello internet. I got my finger out somewhat, and changed the website up a little. For a start, Tis all clean and white now rather than old and dark. I’ve updated the about page and added stills from the forthcoming animated video I’ve created for our next single.